History of the Elizabeth Fry Society

History of Elizabeth Fry (the founder)

Elizabeth Fry did more than any other person of her time to bring about prison reform, which began in England and then spread to much of the Continent of Europe. She was born in Norfolk in 1780 and belonged to a wealthy Quaker family.

Elizabeth Fry first learned of the conditions in Newgate Prison in 1813. The Prison was located in one of the oldest and worst part of London. Four hundred women were held there within two rooms. Furthermore, fifty children had been incarcerated alongside of their mothers. There were no beds, no toilet, no heat, no ventilation and absolutely no light. It was here that Fry’s first work was done, taking food and clothes made by herself and her friends for babies imprisoned with their mothers. Later, she turned to all the women. She won their friendship by helping their children, for whom she arranged a school. Soon the women wished to learn to read and write, to sew and knit.

Elizabeth Fry, with her Quaker friends, began bringing hope to the women of Newgate by bringing them clothes and education. Elizabeth Fry strongly advocated with prison officials and law makers to be humane towards prisoners. Many followed and built on her ideas.

Our agency has been active in Manitoba since the 1950’s when it amalgamated with the Prisoner’s Aid Society to become the John Howard and Elizabeth Fry Society. The agency separated from John Howard in 1983 in recognition that the needs of women involved with the justice system could be better served by a separate organization.

We strive to meet women, trans, two-spirit and non-binary folks where they are at by offering individualized support services that focus on an individuals’ goals, needs, and skills.

Our staff are trained in holistic case management and we use the seven sacred teachings to guide the ethics of our practice. We believe that working in this way is fundamental to supporting the individuals we work with in the best way possible to provide better supports and services to our community. 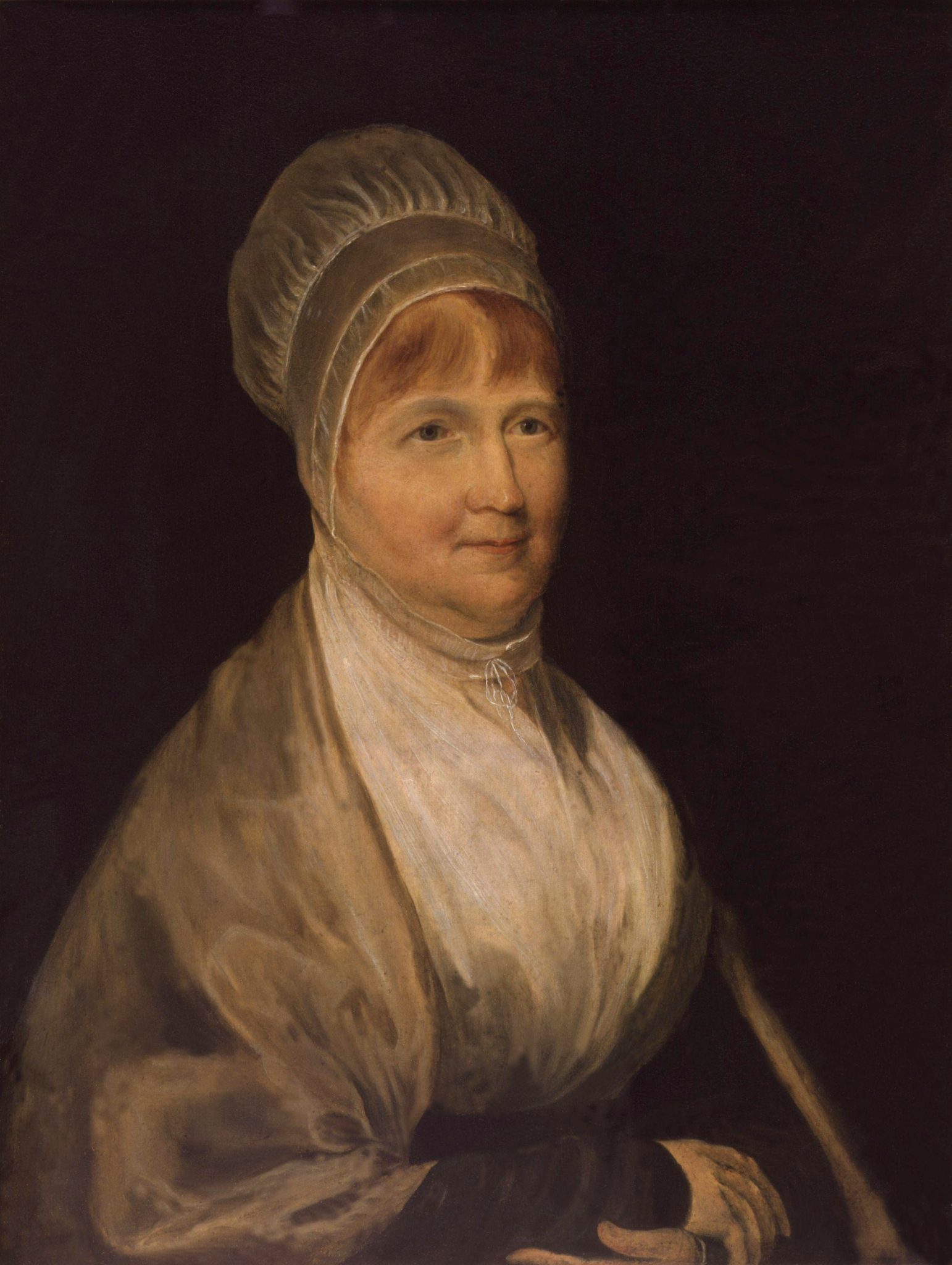 For more information please get in touch today!